From the early experiments with an electric guitar and an Amiga 500's tracker in the 90s to an ongoing 20 years-long story with Nosound band, a solo career in the electronic and soundtrack world, an acclaimed collaboration project and several guest appearances.

Giancarlo Erra started officially his career in 2005 with the one-man studio project Nosound.

In 2008 he signed the project to the acclaimed UK based experimental label Kscope and moved to the UK. As composer and producer, his music inventively combines ambient electronic and soundtrack elements often arranged in a minimalist serial format with post-rock influences when with his band.

He has released several acclaimed albums, collaborated with prominent artists, and played important stages across Europe. Over the years his music expanded beyond the rock elements and towards more contemporary and electronic influences.

He runs his own music production studio Widescreen.Studio with music photographer Caroline Traitler, producing all of his works and other artists, and offering IT services tailored for the music industry

Ends was the debut solo album released in 2019 on Kscope and represents Erra’s first full-blown foray into contemporary classical/minimalist and electronic music.

Departure Tapes is the second 2021 Kscope solo album, written while travelling between the UK and Italy in a difficult time, which saw the loss of his father to cancer. A more personal, experimental and direct release, with the majority of the tracks being recorded live in the studio. 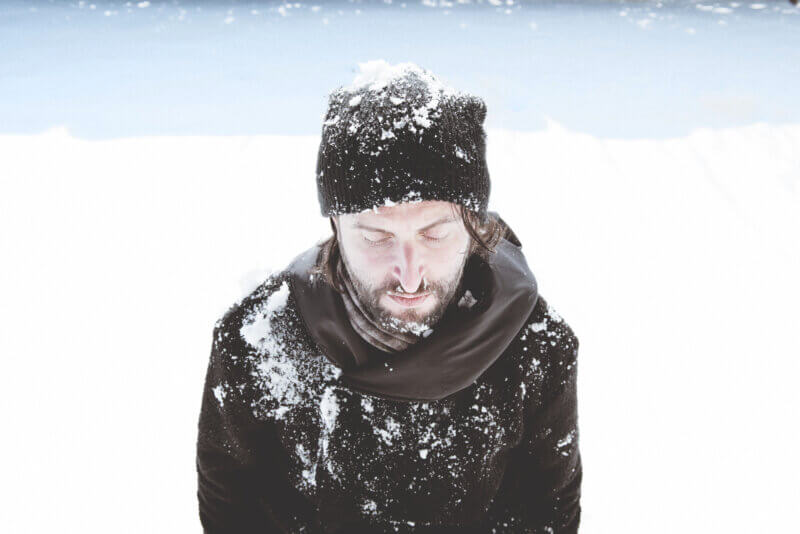 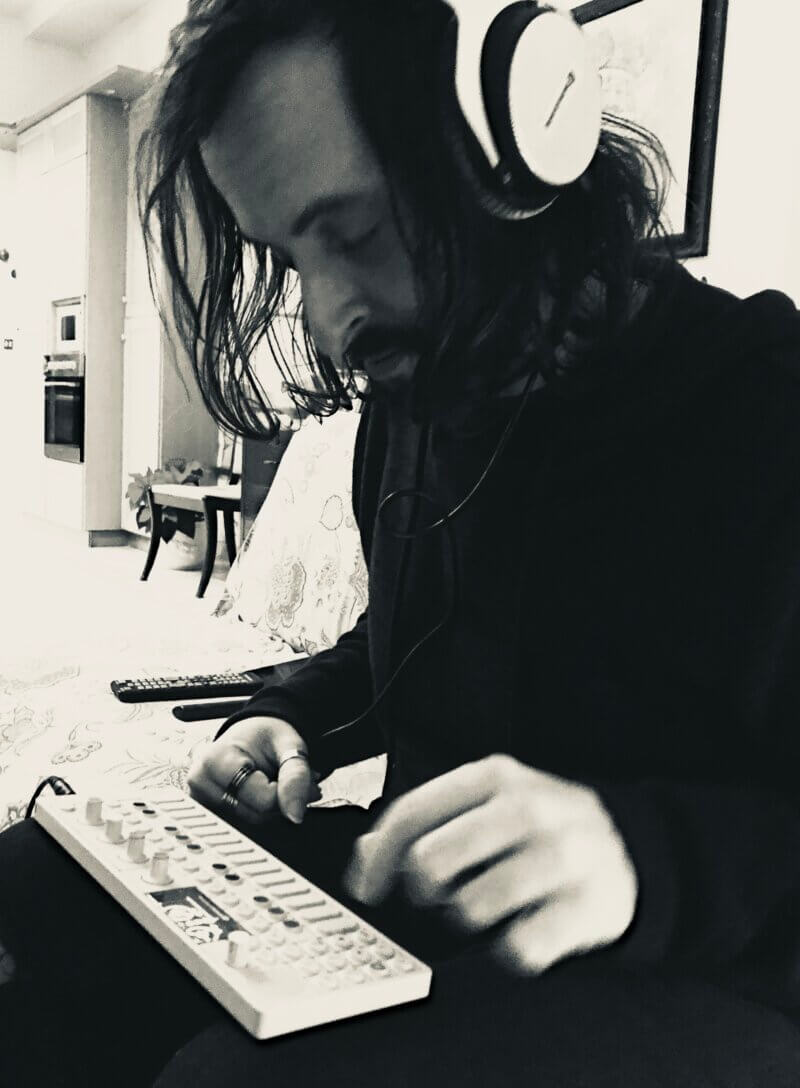 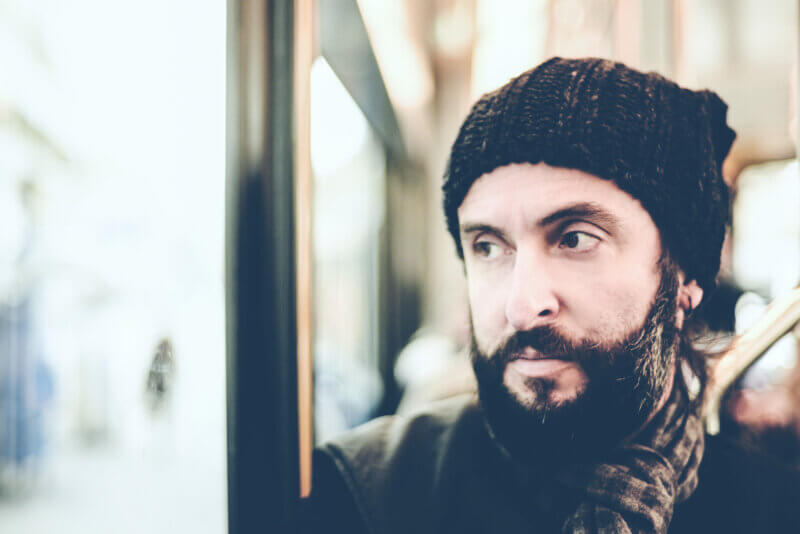 Finding new locations to do work emails at 🤣. H

Is this the best rum ever? Is it possibly the best

Juno getting extra cuddles from my Mum after spend

Merry Christmas! This is my reality. Not much ener

Juno knowing something is wrong with me and stayin

A sale is happening at Burning Shed for some of mi

The beautiful view outside my kitchen this morning

In lovely, rugged (and hilly!) South Wales last we

Sometimes it happens that you work on a new 5.1 su